Virtual Conference
New Populism and Responses of the 21 ˢᵗ Century

CHRIST (Deemed to be University) in Bengaluru with other collaborating institutions hosted an international, virtual conference on populism on 24th and 25th September.

The CHRIST University along with University of Toledo, supported by HSS India, Seoul National University Asia Center and others, hosted the two-day long, virtual conference `New Populism and responses of the 21st Century´. In 8 parallel session on both days, that spanned several time zones, experts from around the globe debated about contemporary populism. The participation of the sessions varied between 70 to 100 people. At the Inauguration Session more than 400 people and the valedictory session more than 300 people, participated.

From Populism in the context of Art, Culture, Media to Business Studies, Sociology, Political Science and History, the conference covered all kind of fields of interest and gave insights into current views.  As Dr. Paul Hong, Professor of the University of Toledo, pointed out:

“Populism has too often been presented in terms of conflict, confrontation and power struggle between the ordinary and the privileged. However, populism is not uniform but different across structural, economic, ideological and institutional dimensions.”

Due to its variety of international speakers, the sessions were able to cover not only recent development and views on populism in India and the USA, but also in other parts of the world.  Vice Chancellor Dr. Fr. Avraham M V of CHRIST University indicates, that populism is a worldwide phenomenon, which has major influence:

“Populist Politics is on the rise. In a large number of countries, from the global north to the global south, populist politics is fast gaining ground, replacing to a great extend the liberal constitution discourses and practices of politics. South Asia is no exception.“

The aim of the conference was to bring together experts from the different disciplines to discuss around the theme, to enhance the understanding of the changing facets of Populism. The conference explored possible responses to the populism of this century and stimulated further work in this area. 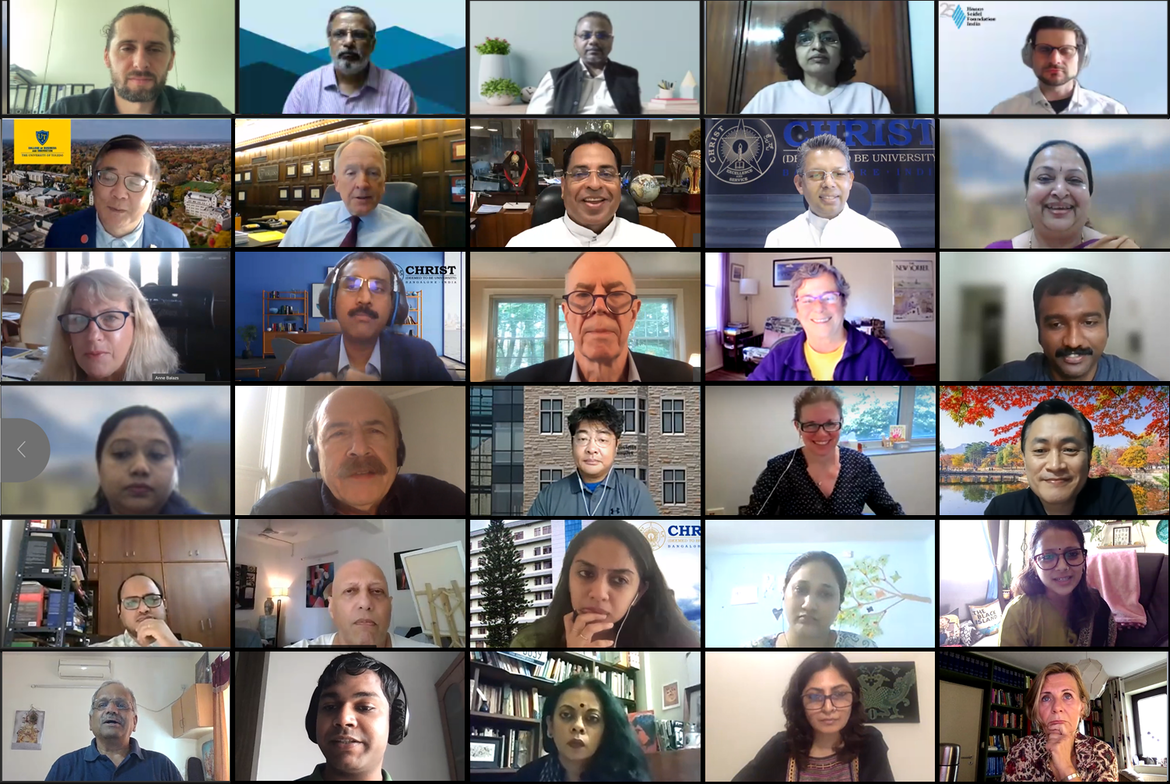 Organizers, Supporters and Speakers of the Conference